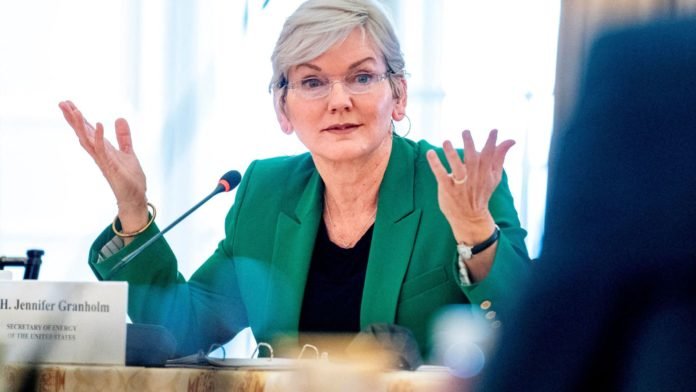 The Biden administration on Wednesday introduced new plans to spend $3.16 billion to retrofit lots of of 1000’s of properties in low incomes areas, with the aim of constructing them extra energy-efficient whereas additionally reducing utility payments for People.

The funding comes from President Biden’s $1.2 trillion bipartisan infrastructure invoice that was signed into law last year. It is going to bolster the federal authorities’s Weatherization Help Program, which is designed to improve properties by putting in insulation, updating heating and cooling methods and switching to new electrical home equipment, amongst different issues.

White Home officers, throughout a press briefing on Wednesday, stated the brand new funding will permit this system to retrofit about 450,000 properties, a serious enhance from the roughly 38,000 properties it at the moment serves every year.

“House vitality retrofits and upgrades – like electrification, warmth pumps, LED lighting, insulation, and sealing up leaks – can slash month-to-month vitality payments for households and enhance the air we breathe,” Secretary of Power Jennifer Granholm stated in an announcement.

“We will assist households in deprived communities, cut back carbon emissions, and generate good-paying native jobs in each nook of America,” Granholm stated.

Electrical energy manufacturing from companies and houses represents about 13% of the nation’s climate-changing greenhouse fuel emissions, in line with estimates from the Environmental Safety Company.

The funding will transfer ahead Biden’s pledge to slash emissions in half by 2030 and attain net-zero emissions by mid-century. This system additionally implements the administration’s Justice40 dedication, which requires federal businesses to ship at the very least 40% of advantages from particular funding to deprived communities.

The weatherization program started within the Seventies as an effort to slash utility payments and has delivered a mean of $372 in annual vitality financial savings for households, in line with the Power Division.