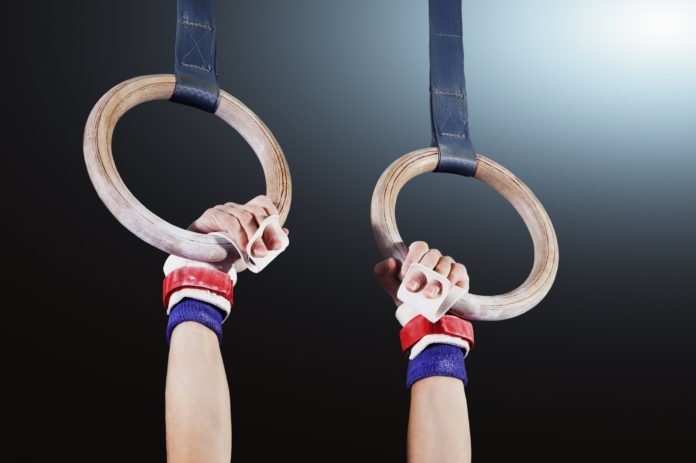 shut up of palms and rings

Ivan Kuliak is going through disciplinary motion from the Worldwide Gymnastics Federation (FIG) after showing to put on a Russian warfare image on the rostrum at a World Cup occasion in Doha.

Russian gymnast Kuliak completed third on the occasion in Qatar, which was gained by Ukrainian Illia Kovtun amid the backdrop of Russia’s ongoing invasion of Ukraine.

Because the athletes stood on the rostrum, Kuliak was seen with a ‘Z’ taped throughout the entrance of his shirt – a logo which has been reported to imply ‘victory’ in Russian and which has been seen on tanks participating within the invasion.

The ‘Z’ was rather than the Russian flag, which had been banned by gymnastics’ governing physique, and the federation confirmed it was now asking the Gymnastics Ethics Basis to analyze the incident.

“The FIG adopted additional measures towards Russia and Belarus on 4 March. From 7 March 2022. Russian and Belarusian athletes and officers, together with judges, are usually not allowed to participate in FIG competitions or FIG-sanctioned competitions.”